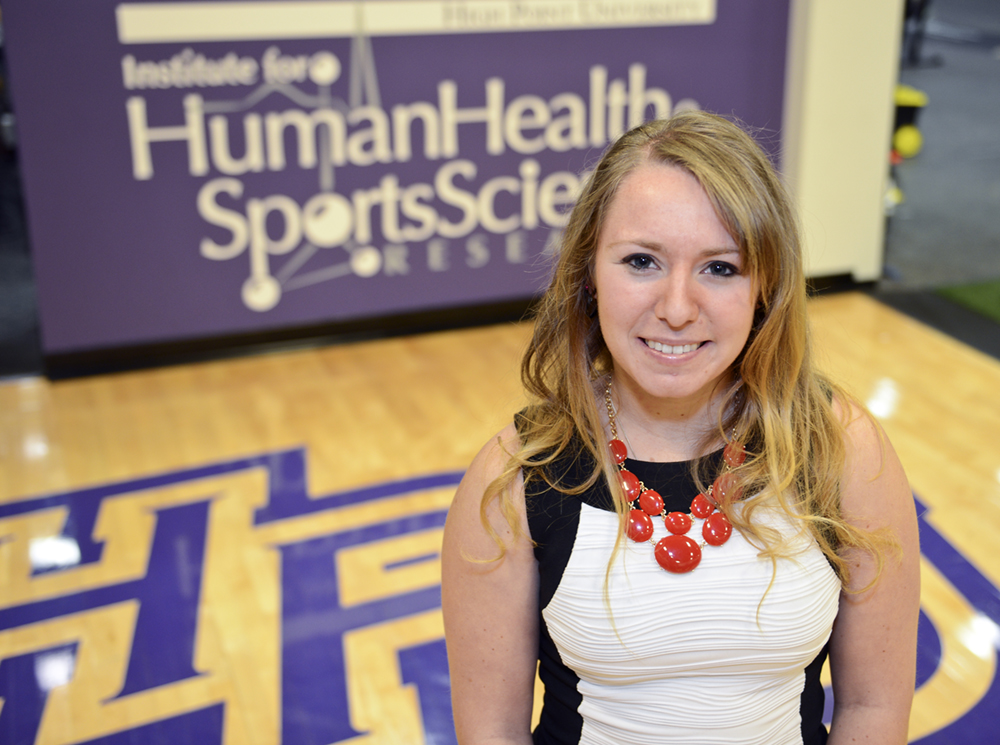 Major: Giordano graduated with dual degrees in Exercise Science and Biochemistry on May 9.

Post-graduation plans: Giordano accepted a position as a post-bac ORISE fellow at the Food & Drug Administration (FDA) in White Oak, Maryland. In her position, Giordano will conduct research on the pathogenesis of the bacteria Clostridium dificile, otherwise known as C.diff.

How HPU helped you get there: “I don’t know where to start. HPU provided a great environment to learn and my professors were a huge reason behind my success. Not only are they experts in their fields and very intelligent, but they also put the student first, which you do not consistently find at a lot of other schools. I have also been given many great opportunities being here and I do not think I would have been able to do nearly as much as I did at another university.“

Most impactful mentor at HPU: “I really can’t pick just one. The entire chemistry department and exercise science department, as well as Dr. Sapp in the biology department and Dr. Craig Curty in academic services have impacted me greatly. I really do not think I would have been nearly as successful without them. They have all been there as role models, research advisers, academic advisers and more importantly, someone to talk to about anything going on in my life.“

Most impactful moment at HPU: “I think the most impactful moment was when I decided to pursue a career in research. I participated in the Cutting Edge Exercise Physiology ‘Maymester‘ after my sophomore year. As a part of that course, you get to attend the American College of Sports Medicine’s national meeting and apply what you have learned in exercise physiology. After that trip, I realized that I was really interested in the idea of doing research as opposed to going to medical school, like I had originally been planning, because of all of the science I was being exposed to.”

Advice for underclassmen: “The most important piece of advice I can give is to get involved with the school and get involved with your department. It is important to get to know your professors because they have all been in your shoes. They have great advice and you never know who they know. For example, I worked during the summers following my sophomore and junior years at Rutgers University in an exercise physiology lab, and I was able to do so because one of my professors here knew that professor. That experience is a major reason that I got the fellowship at the FDA. Also, your professors will always be there for you. I know that I am comfortable walking into any of their offices and asking questions because they are such level-headed, good people that really enjoy interacting with students.“ 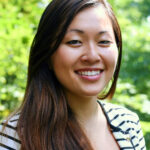 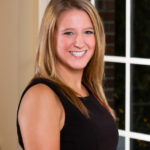 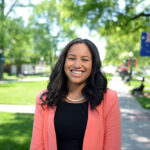 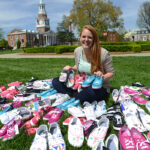