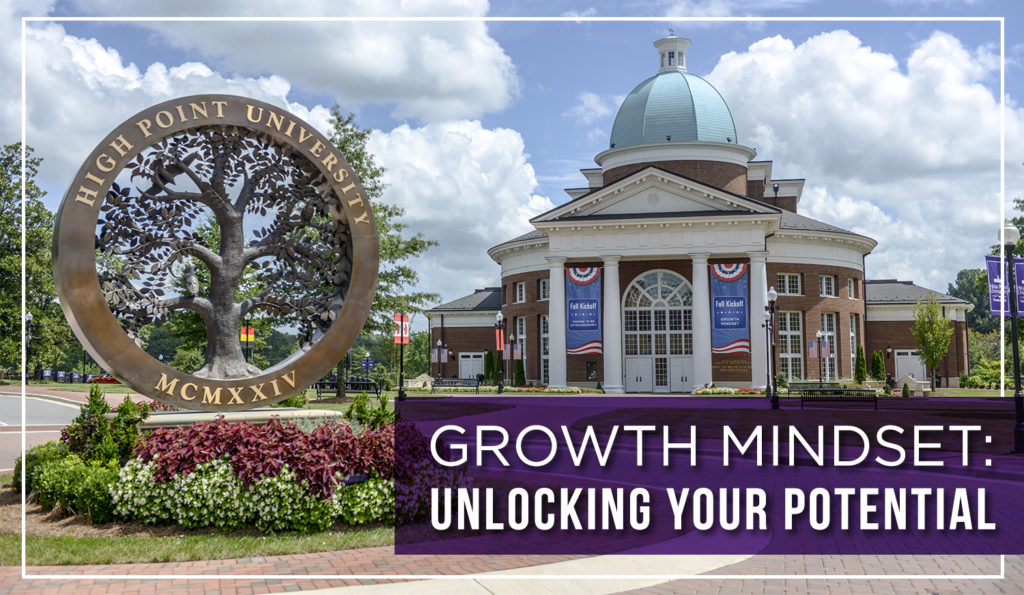 Growth mindset is not new to HPU.

For years, HPU President Dr. Nido Qubein has emphasized this transformative concept to every student audience because he believes embracing it will change their understanding of what it means to learn.

To Dr. Qubein, it’s crucial. Students with growth mindsets become better prepared for the world as it’s going to be. They’re knowledge seekers. They work hard, they fail, they learn from their mistakes, and thus, they grow.

A big deal. But now, this big-deal concept becomes even bigger.

For the next five years, HPU will initiate a multi-faceted approach to apply growth-mindset techniques to encourage students to stretch themselves intellectually – and stick to it, even when it’s tough. It started last Thursday when Stanford professor Dr. Carol Dweck, author of the bestseller, “Mindset: The New Psychology of Success,” spoke on campus to faculty and staff on how they can integrate growth-mindset techniques when they work and teach students.

High Point University has the potential to become the country’s center of growth-mindset expertise in higher education. No other colleges or universities nationwide have infused this philosophy into everything it does.

But HPU will. It’s an ambitious endeavor that’s part of the school’s Quality Enhancement Plan, QEP for short, a comprehensive report created every decade to reaffirm the school’s accreditation.

Faculty and staff will use growth-mindset intervention techniques in everything from calculus courses to residence hall discussions, and they’ll evaluate its effectiveness every step of the way.

They’ll hold workshops, write about it in scholarly journals, and present it nationwide at academic conferences. All this work lends credence to the three words seen everywhere on campus: “Live.Learn.GROW.”

A decade ago during HPU’s last QEP, university officials made experiential learning a staple of campus life and 25 percent of every course takes place beyond the classroom. Today, HPU students research, participate in service learning, study abroad, participate in other global opportunities and volunteer more than 100,000 hours in the city of High Point. “This will prepare our students for the work force, and we all know the work force is not predictable,” he says. “How many jobs will today’s students have before they retire?”

It can be as many as 40, according to various studies. Employers today want people unafraid of failure and not paralyzed by risk in their intellectual quest to grow.

“So, our students can’t be afraid to be flexible and adaptable, all skills that come from a classic liberal arts education,” Carroll says. “The growth mindset supports that. It tells them, ‘Try something new.’”

Research shows that the brain is like a muscle. It changes and gets stronger when you use it. The more challenges, the more brain cells grow. Then, the things that once were incredibly hard become easier.

That leads to confidence, Dweck writes. That confidence leads to students exploring the where, when and how of something difficult rather than exclaiming, “I’m not a math person!” “What appeals to me is the chance to expand the attitude and mindset on campus,” says Dr. Jenn Brandt, director of HPU’s Women’s and Gender’s Studies program. “It’s not what to think. It’s how to think. I joke with my students that you can find the answers on Google, but what are you going to do once you find it?”

According to Dweck, mindsets can change, and effort can make anyone smarter or talented. Then, struggles with anything intellectual or emotional can lead to learning.

For HPU, that means students with a growth mindset will take ownership of what they do, become better students and embrace what Brandt often says in class:

A Life Lesson from Wisconsin

Two years ago, when HPU started looking at QEP topics, Dr. Angela Bauer listened to her colleagues talk about how to enhance the intellectual risk-taking on campus. With each comment, Bauer immediately thought of Dweck’s “Mindset.”

She had been reading it to help her own children. Now, she saw how it could help her students in biology, the department she chairs. She brought up Dweck and gave their discussion around a conference table a name for the QEP’s pursuit. This year, Bauer and her colleagues in biology – along with professors in chemistry and math – will become the first sites for growth-mindset intervention techniques because of students’ perceived difficulty in such courses. Other departments will follow.

A year ago, Bauer introduced these techniques into two biology classes and saw the achievement gap narrow between students who struggled historically and students who didn’t.

This year, Bauer will take it a step further. She will initiate peer-led workshops that she believes will improve understanding, create a sense of academic togetherness and help students see struggle as a plus.

“I’m excited because I was one of those students,” says Bauer, who grow up in Wisconsin, the only daughter of a cattle-buyer dad and a school secretary mom. “I didn’t think I was a scientific person, but after going through a research experience, I found a sense of community, and I saw how hard work can pay off.”

The Key to Campus Success

Research shows this generation of students spring from a test-taking generation who see their inherent intelligence and worth based on grades.

Because of this fixed mindset, a belief that their intelligence will never grow, faculty members say they know QEP directives will be a tough sell. But two May 2016 graduates who worked with drafting the QEP say they believe it will resonate with their former classmates.

“It fits right in with who we are as a university,” says Joshua Gilstrap, the former student body president now working in information technology for Duke Energy. “Dr. Qubein talks about living a life of significance, not just success, and that goes hand in hand with a growth mindset.”

“This is huge,” says Sara Katherine Kirkpatrick, the former heptathlete working for General Electric in its commercial leadership program. “It’ll raise us to an even higher standard and can differentiate us even more.”

The Joy of Struggle

Trammell teaches media production at HPU. But for the next five years, he’ll be like a symphony director and lead the orchestra of growth-mindset efforts across campus. Trammell is HPU’s QEP director. Ask him about growth mindset, and he’ll wheel his office chair to his computer, tap-dance his fingers across the keyboard and finds on the @HPUQEP Twitter page a meme from comedian Leslie Jones from “Saturday Night Live” on Oprah Winfrey and lessons learned from failure. Trammell points to Jones’ quote about Winfrey getting fired from a job at age 23.

“Her path to becoming Oprah was working through a number of failures,” Trammell says. “And we need to remind our students that the people we celebrate as successes became successful not despite their failures but because of their failures.

“Not failing, not struggling, not growing is not learning.” 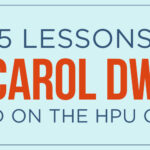 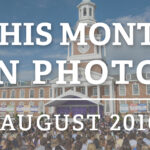 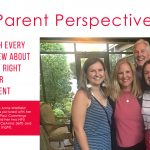 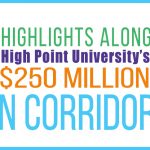