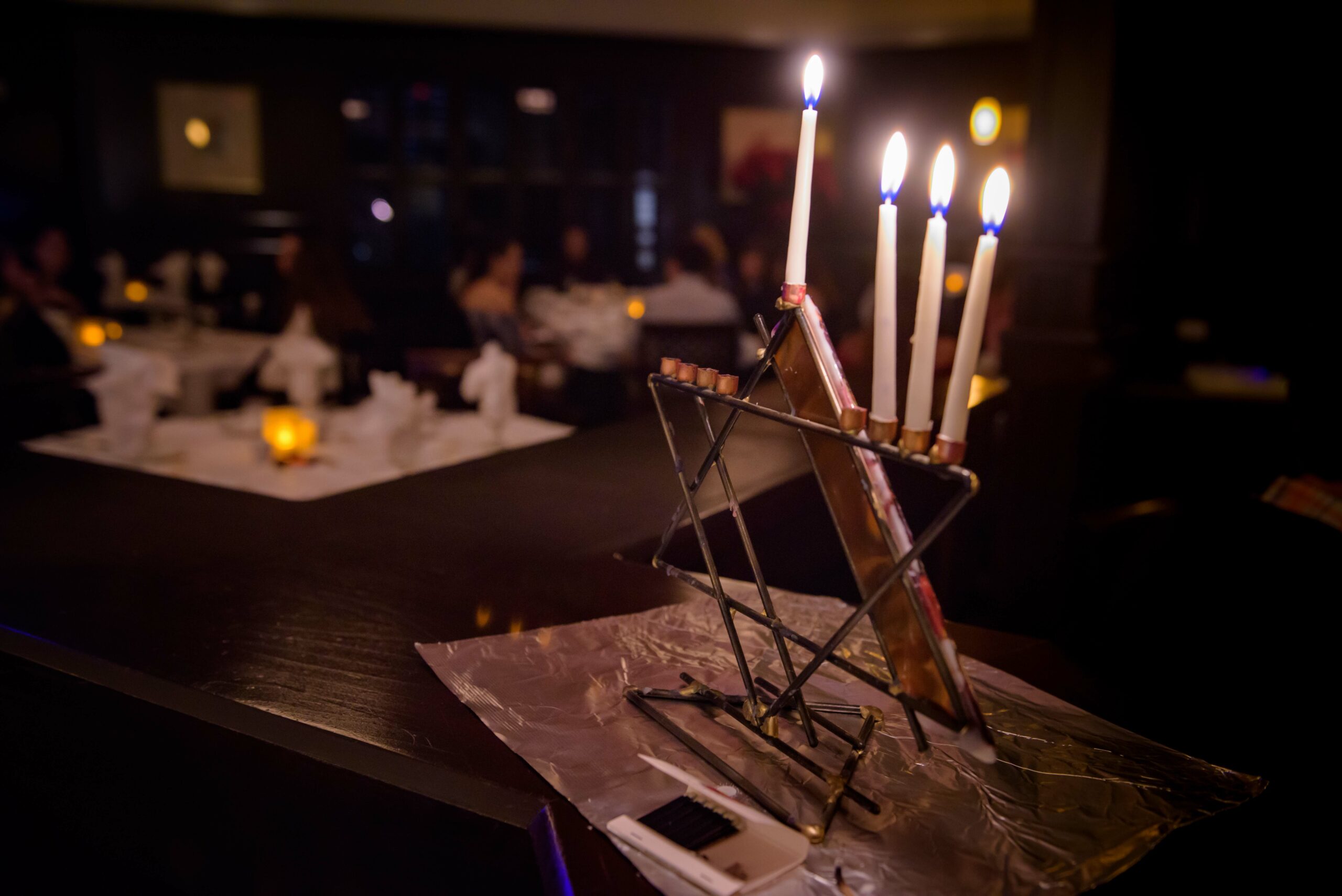 Practicing Judaism
Hillel is a student-led organization dedicated to providing opportunities for students to build Jewish Life at High Point University. Students participate in social and religious activities with other Jewish students on campus and through the region. They celebrate Shabbat and major holidays, assist in regional Jewish service projects and have the opportunity to participate in regional, national and international Hillel events, including Birthright trips to Israel. Hillel welcomes students from all movements of Judaism and people from other faiths who are interested in learning about Judaism. Jewish students have celebrated Hanukkah together, and during the High Holidays students are provided transportation to services. Students have traveled to the University of North Carolina at Greensboro for a regional Shabbat dinner, attended national interfaith conferences and conducted an Passover Seder on campus. We are also laying the foundations for building a greater presence in the High Point, Piedmont Triad, and North Carolina Jewish communities. On a more local level, with the growth of our population we hope to establish a more active tradition of tikkunolam (‘repairing the world’) by involving students in the wide variety of Jewish social action activities available through the university, local synagogues, and Jewish organizations throughout the Triad. 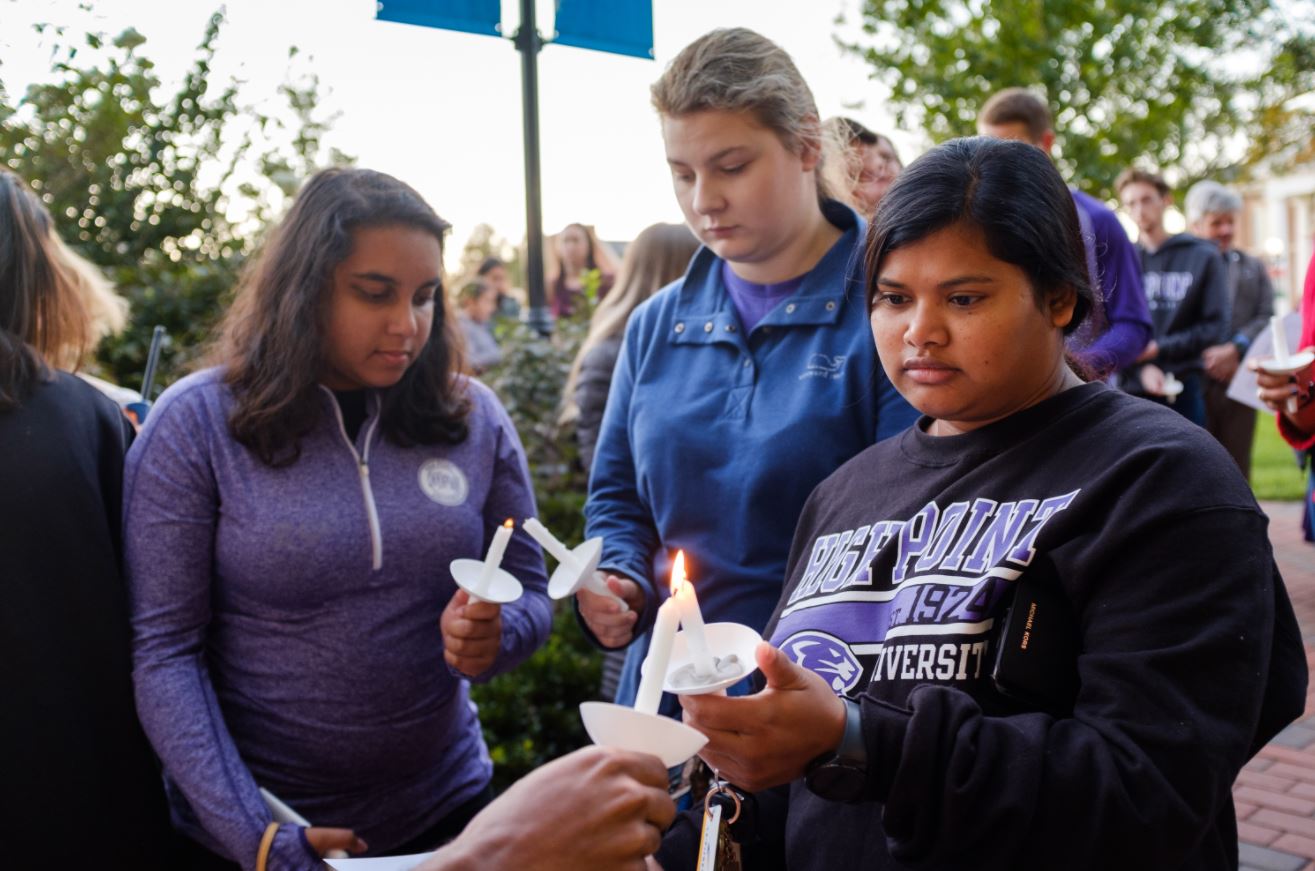 What about the School’s United Methodist affiliation?
The United Methodist Church is committed to the flourishing of all faith traditions and freedom of religious expression. While High Point University is affiliated with the United Methodist Church, that does not mean that everyone on campus is Methodist (or even Christian). The university is committed to religious diversity and and a spirit of openness, and the Chapel and Religious Life Office is among the biggest supporters of the Jewish community. Jewish students feel comfortable and well supported in this community. 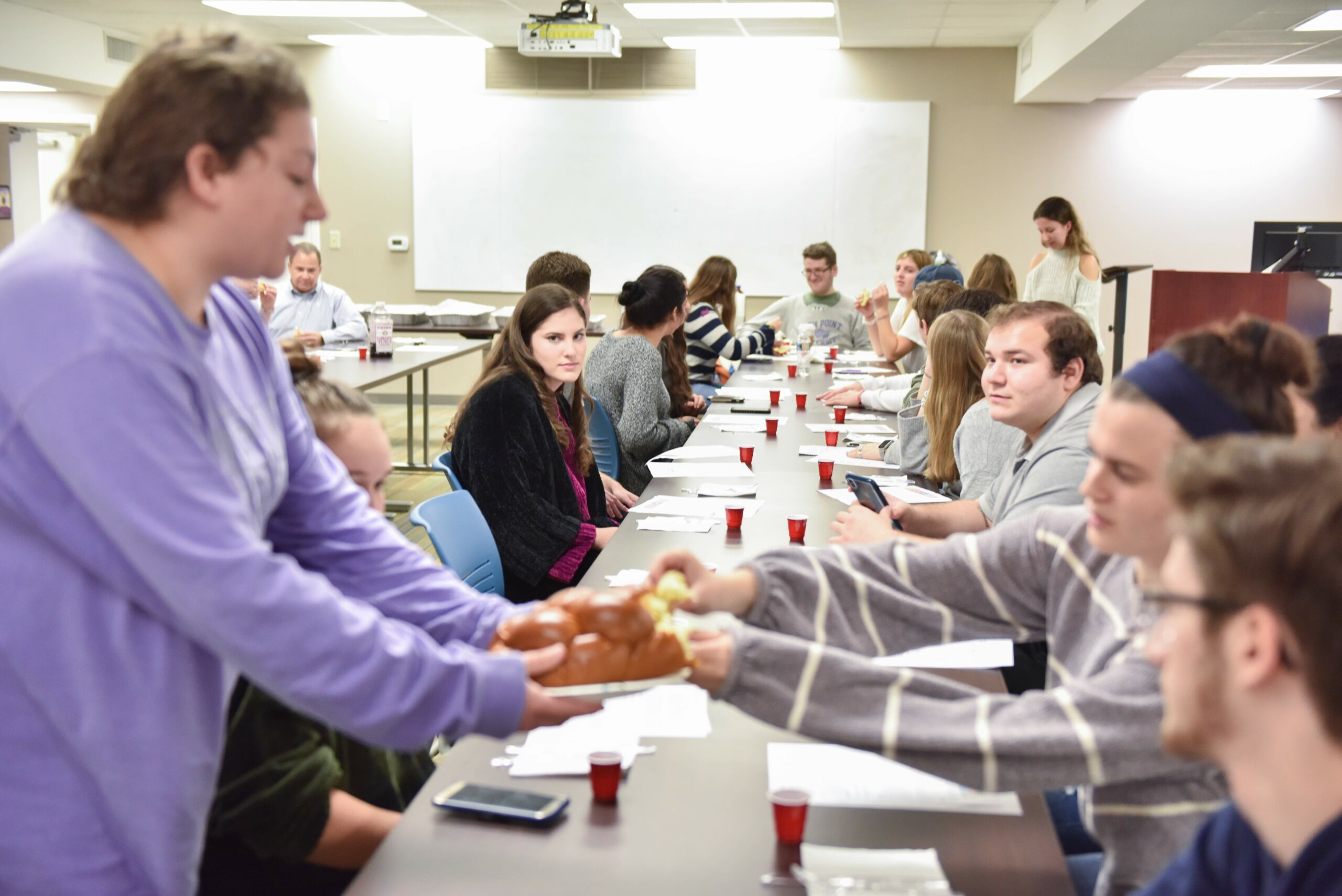 Is there kosher food on campus?
While no kosher dining facility formally exists at High point, the university offers a variety of vegetarian and vegan dining options. During Passover, the main dining facilities offer matzo and other kosher for Passover foods. The Chapel and Religious Life Office work with dining services to accommodate students and their religious culinary needs.
Hillel Admissions Liaisons

Hillel is important to me because I grew up Jewish going to Hebrew school and this has been the place to continue my faith. I am the religious chair and love to share my Jewish background with everyone in Hillel. It doesn’t bother me that we are a small population of Jews on campus because that makes our family closer!

Tiara is very involved on campus: Hillel, Chamber Choir, Theatre, HPU Radio, SGA Caffey RSC, Film Community, Phi Mu, Alpha Psi Omega.
Tiara loves the connection Hillel has given her to Judaism and the friendships she’s made through her religion. 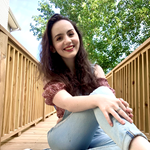 Hillel is my home away from home where I can connect with other Jews on campus to expand our Jewish journeys together and work to repair the world.

When I first arrived on campus 4 years ago, I was seeking to find a group of friends that I could be myself around. I immediately found this great group of people in Hillel at HPU. Hillel means a lot of things to me but the most important is the home and connections you build together. Being a part of something that is bigger than yourself is so amazing! I wanted to give other people the same experiences I had when I first started so I decided to challenge myself as a leader and became one of the co-presidents of this tight knit group. I love my Jewish family and I wouldn’t change the experiences I have had so far for the world. You make some of the best memories in Hillel and the friends will stay with you for a lifetime.

Hillel has given me the ability to connect with so many Jewish people and make many new lifelong friends.

Joining Hillel as a freshman was one of the best decisions I could have made! I met some of my best friends in this organization and I have made amazing memories throughout the years. Hillel has also allowed me to step up and take on leadership roles which has opened my eyes to see what kind of leader I can become. 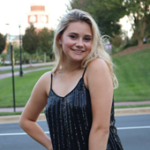 I love being a part of Hillel because it creates friendship and community. It has been an honor to participate in the opportunities to educate and give back that HPU Hillel has created. I am thankful that it is such an inclusive and warm community.