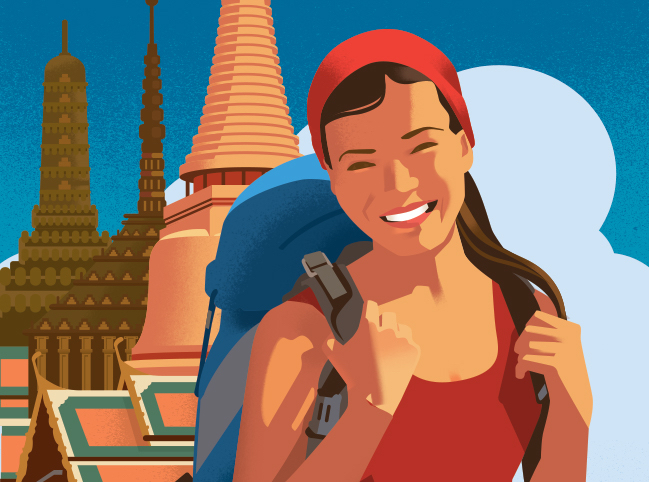 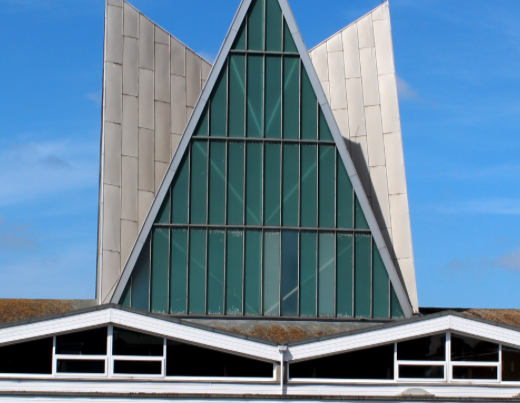 Semester Abroad
Canterbury Christ Church University
Canterbury, England
Housing the largest of the University’s campuses, Canterbury is one of the most significant historical and cultural centers in Britain--it's a World Heritage Site and a historic cathedral city. Canterbury has been a center of learning since St. Augustine established his first cathedral and abbey around AD 600. Today, Canterbury is one of the Top 10 safest student cities in England and Wales and, with the campus located in the center of the city, it is buzzing with student life.

CCCU's students come from all over the world, contributing to the exciting and engaging student body. The university is characterized by a friendly and vibrant atmosphere and a strong community spirit. Canterbury is a beautiful city, a center for the arts and a great destination for shopping and socializing. Canterbury is located in the southeast of England, so the attractions of the country’s capital city, London, are less than an hour by train. Easy access to international airports, ferry terminals, and cross-channel services means Canterbury is an ideal base from which to explore the rest of Britain and Europe. The visit to the coast is just a short drive away, and traveling to London and Europe are easily within reach.

Student life in Kent is thriving, which means your student needs are really well catered for. But, the sense of community and scale means you’ll never feel lost in the masses. Several facilities for students include an award-winning library, Augustine House, a Students’ Union at the St George’s Centre, and various arts and culture venues. Furthermore, a number of festivals are hosted throughout Kent each year, celebrating everything from music and the arts to food and drink. When it comes to travel, Canterbury is supported by two railway stations. The new high-speed service, operating out of Canterbury West, means that central London is less than an hour away. Canterbury is also approximately 20 minutes by train (from Canterbury East station) or car to the ferry and Eurotunnel terminals, which offer frequent crossings to France.
Keep Reading
Program Fees
Tuition & Academic Fees
Standard HPU rates to be paid to HPU.
Housing
CCCU rates to be paid to CCCU.
Meals
Meals are self-catered.
Health & Safety Plan
At the time of publishing, the rate is estimated at $325 per semester, to be paid to HPU.
Additional Expenses
Students will be responsible for all travel, immigration, and personal and other expenses.
Canterbury Christ Church University
Canterbury, England
Terms
Applications are due during the spring semester prior to the study abroad term.
Fall Semester Study Abroad:
- September through December
- Application Deadline: March 1

Spring Semester Study Abroad:
- January through May
- Application Deadline: May 1

Note: In lieu of exams, courses are assessed by coursework/portfolios. This permits students studying at Canterbury Christ Church University for the Fall semesters to finish their modules prior to Christmas holiday to return in time for courses to begin at HPU in January.
Credit Transfer
Modules are valued at 10, 15, or 20 British credits, and are equivalent to 3, 4, or 5 HPU credits, respectively. Students studying at CCCU enroll in 60 credits per term.